Smart TVs will never succeed - What would be better?

I have had this same discussion few times in various threads in Google+ in the past years. Now, as we see new connected TV & Android TV products popping up from the CES I think it is a good time for me to explain why I don't believe any of these products will ever be popular.

I believe that smart TVs are a bad idea but connected TV is a good idea. 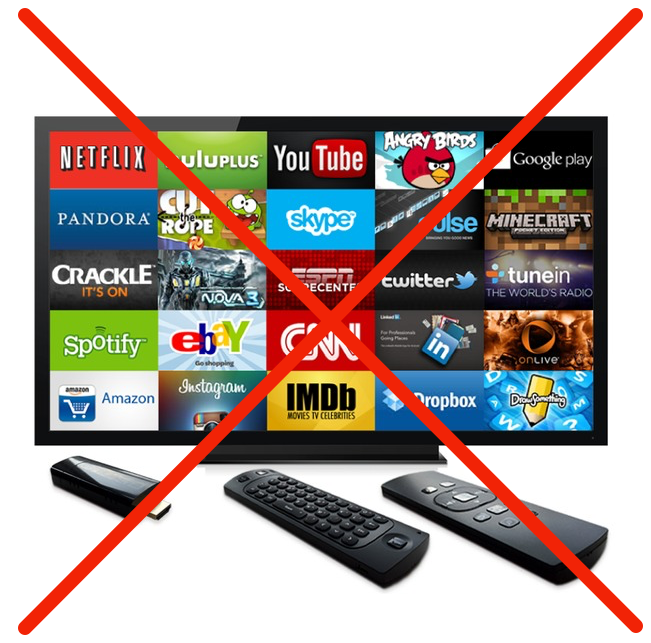 The reason I say this is that I see the concept of a smart TV being flawed. I don't believe there's a way to make the TV act as the center of the living room in the era of internet content.

Let's take a look how we used to use our TVs in the past (and some still do).

There is a two dimensional list of channels which you navigate either by typing in the the channel number or navigating channel up / channel down until you find something you find interesting (or at least become bored of changing the channel). I'd argue that most user use the up/down buttons more than typing the numbers (although I have no data to back this up and might be completely wrong).

Buttons you actually use on your remote control are few and far between. 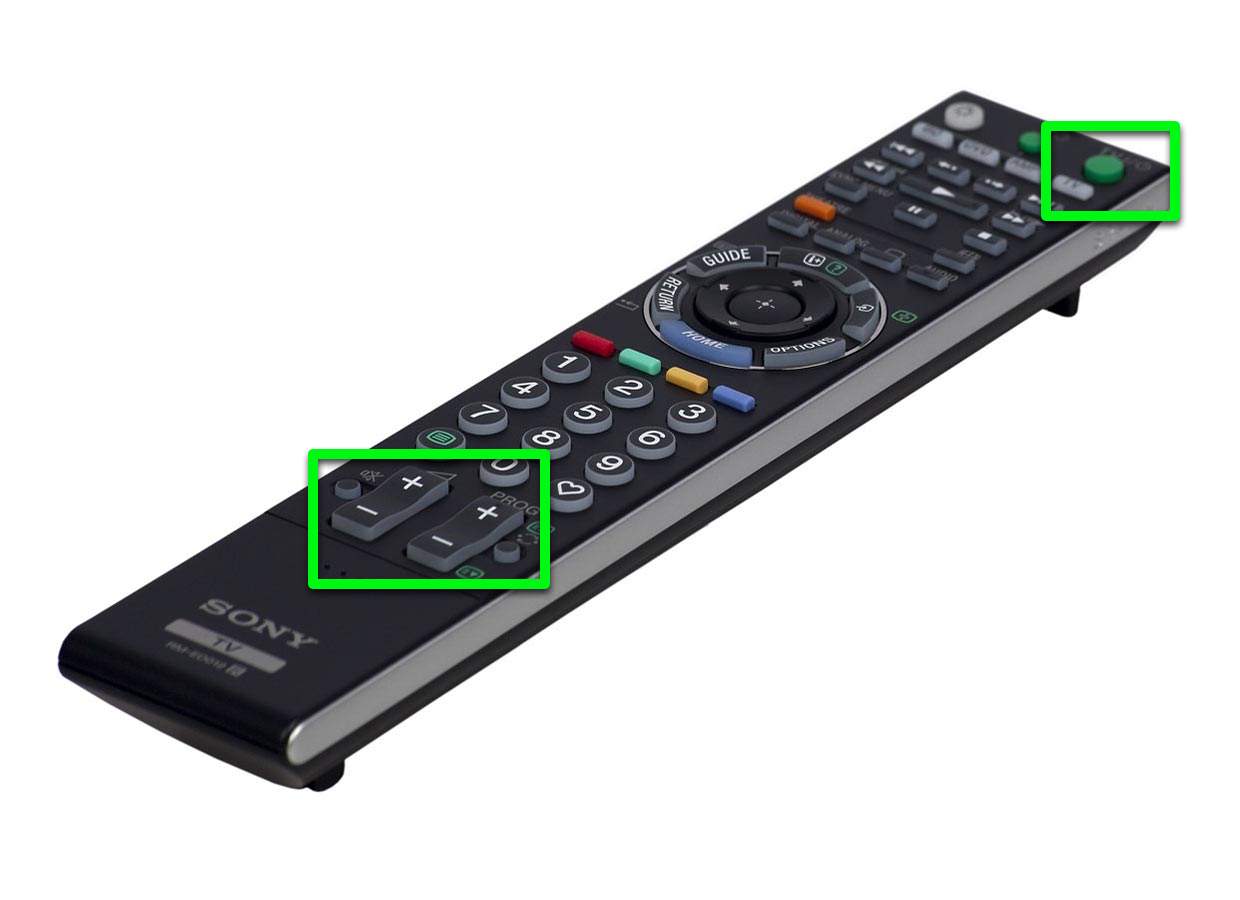 What are the rest of the buttons on the remote that still look like they've never been touched when the text on your volume buttons is long gone?

Manufacturers adding new and "improved" features to our TV is not a new thing. We've seen teletext, EPGs, DVR-functions, etc. Some of them have been used and some of them not so much. 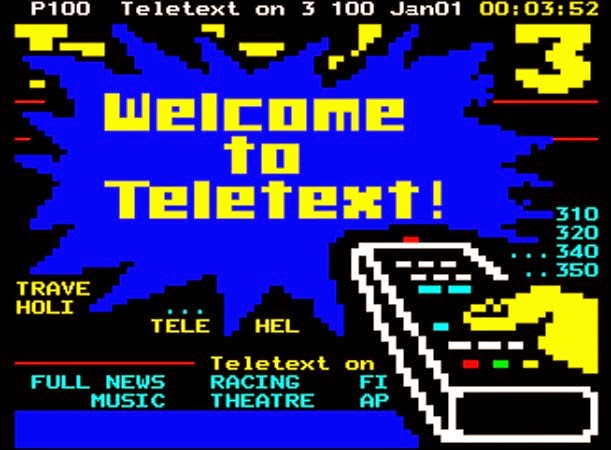 Why didn't we use them? Why did we often chose to try to find information form a newspaper rather than reading the teletext page?

Because these features were inconvenient and often annoying to use.


Remote control is an indirect and high latency control mechanism. We adopted it as our primary controller for changing channels because it was adequate for the two dimensional content hierarchy we had. However I would go so far as arguing that if the same mechanism would be introduced today it would be rejected as bad UI and we would demand something better. "They are asking us to memorise numbers to find BBC World?" "No way!".

Internet content comes in many forms and many sources. How do you comfortably navigate between the content? How do you find the YouTube video you want? Is adding an additional dimension to the controller enough? Is D-Pad the solution?

No it isn't. D-Pad navigation is cumbersome, unpredictable and slow. Even platforms like the Apple TV what are fully designed to be operated with the simple D-Pad controllers infuriate users and if an alternative is available they'll take it.

Our computers are OK for finding content and using it. Maybe we should make our TVs more like them?


There are people who like this idea. I for one used to have a living room PC. I had my own streaming server that I was able to use to send movies to my TV and that was great. I also used to love running Plex on my Google TV. But I'm a geek. I don't see many people wanting to do this. The ones who want to do it have tons and tons of options to get their streaming server setups running on a lot of different hardware and software but this is not what we want to force on the masses.

TVs are shared devices. Many people use the same device. In the past this wasn't an issue as the only thing that you personalised on your TV was the channel order and most families could probably reach a solution that everyone was happy with.

But what about now? Most people don't feel comfortable leaving their phones unlocked on a table when there's guests in the house (in some cases even when there isn't). Our phones are very personal devices and we don't like other people fiddling with them. But now we want to put these same platforms to our TVs?


Do we want to start logging into our TVs every time we turn them on? I don't know about you but to me it doesn't sound like a good idea..

But what about games?

For me to argue that playing games on a TV is stupid would be stupid. I'm not a console gamer but a lot of people are. The success of Playstation and the like is undeniable. This is also probably why Google guided developer attention to Gaming by bundling a game control their latest generation developer box of their Android TV they gave away to participants in the Google IO event. 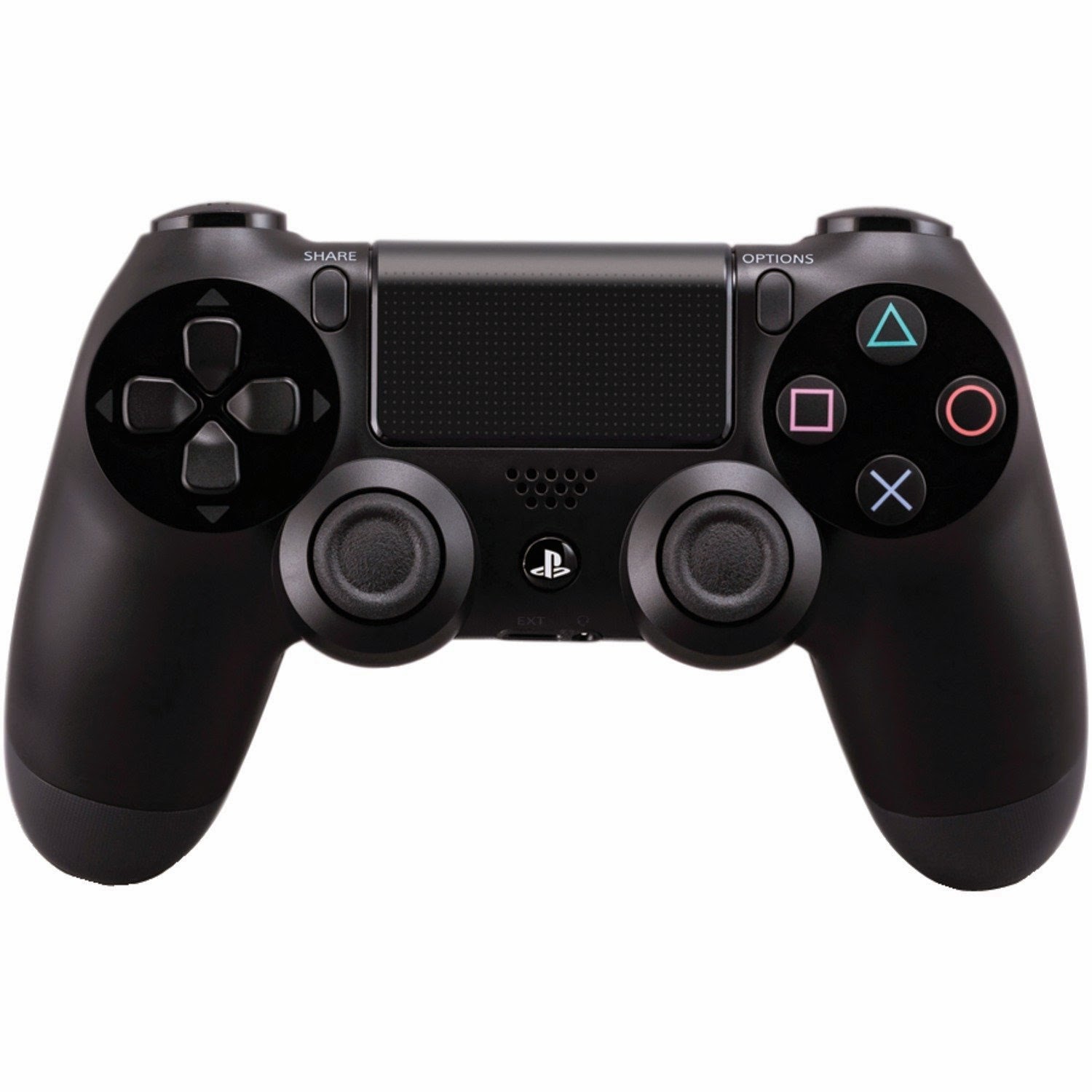 I believe that Android is a viable platform for Gaming. A quick look to the Google Play gaming selection should convince anyone about that. But is an Android Gaming console a good idea?

There's plenty of people trying this. Maybe one of them will succeed but I remain sceptical. I think there's a better way to do all of this!

Google has already solved all this!

I'd argue that Chromecast is the best idea that has come out of Google since.. well probably ever. It's simple and exactly what I wanted to see. Your TV is an extension of a device that is better suited for interaction, your phone or tablet.

Even though at the start of the Chromecast era the device was a unreliable and sometimes required rebooting, reconnecting and black magic for it to work the potential was immediately obvious. No clumsy interaction with the TV but all the content available on the best screen of the house. Sold!

Then shortly after became another home run from Google. Android Wear.

While Wear is technically very different from Chromecast the key idea of another screen extending another is obvious. Importantly, there is no Google Play Store on the Wear. Your Wear device is coupled to your phone and what you have on your phone is available on your wearable (as long as the app also supports Wear).

Google has also emphasised that apps extend functionality of the phone counterpart and not act as standalone apps on the wearable as it very rarely makes sense to operate an app on the clumsy interface of the wearable... Hmm... Where have we heard this before?

I want Google to pursue the idea of other screens extending other devices instead of making them standalone. I want this in my livingroom. I'm already using Chromecast on multiple screens but gaming and Chromecast doesn't really work. Screen mirroring is not good enough solution games need to run on a separate box. But that box does not need to be smart. It needs to be a dumb terminal without a UI and without a Store.

What if I had an Android box connected to my TV (or integrated) that has no standalone interface. Exactly as the Chromecast. No user is ever directly logged into the box. No data is stored there. No direct control even possible. Or at least that is how it would look lik to the users. Technically you would probably have data stored on the TV box. But it's all about mental models and appearances.

The user experience of playing a game on my TV would be the following:


Technically, I believe Google could already do that. In fact their Android TV boxes can already run the games very nicely and controller support is there. We now just need to drop the Android TV UI and Play Store from these devices.


At no point I have to suffer the unbearable controllers we have for TVs. I don't need to login. I don't need to use search on D-Pad to find the games on Play Store or from my installed games list. I want this.

But, other apps can do the same

True. What would prevent other apps from appearing to the TV the same way games do? Nothing really. Other than very few apps really make any sense to be on TV as standalone. We have the same situation on Android Wear. We can create standalone launchers, calculators, whatever for Wear but they have not became popular as they don't make sense.

I believe that Google has created a platform that has limitless possibilities. We need to stop thinking about devices the way we have used to. Apps need to start living in many screens. You need to be able to use the best screen available to you anytime.

What if I want to write a blogpost on my Android device? I can do it now on my Nexus 9 and that keyboard but what if I want to use an external screen for it. I can plug in my slimport adapter, external BT keyboard and a mouse and start writing.

Very nice, but it could be better.

I want us to start decoupling apps from screens.